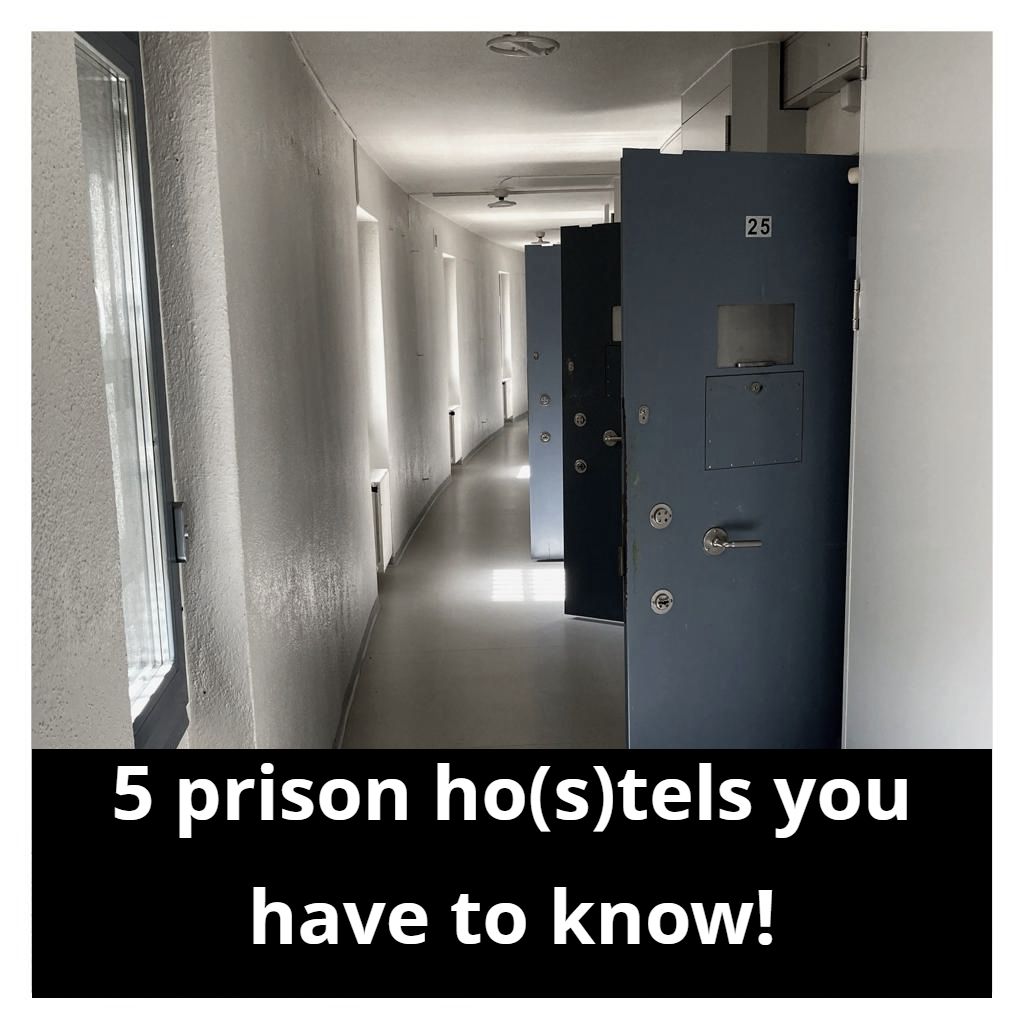 The idea of opening a hostel in former prison cells is not new and luckily we have some very good examples for our project. A small selection of our favourite prison hostels: 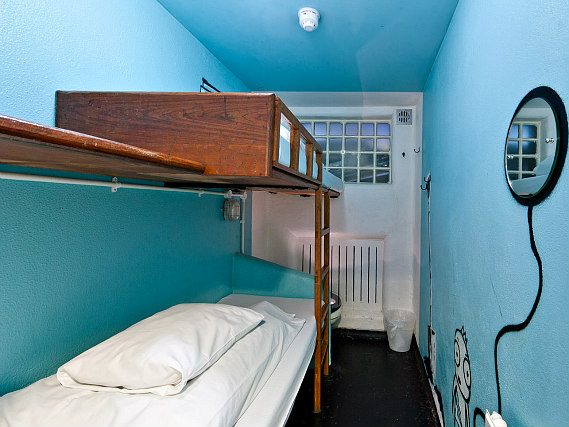 This is where the punk band The Clash once stood trial. In the former courthouse near London's Kings Cross station, you can spend the night in the old court cells on the lower floor. 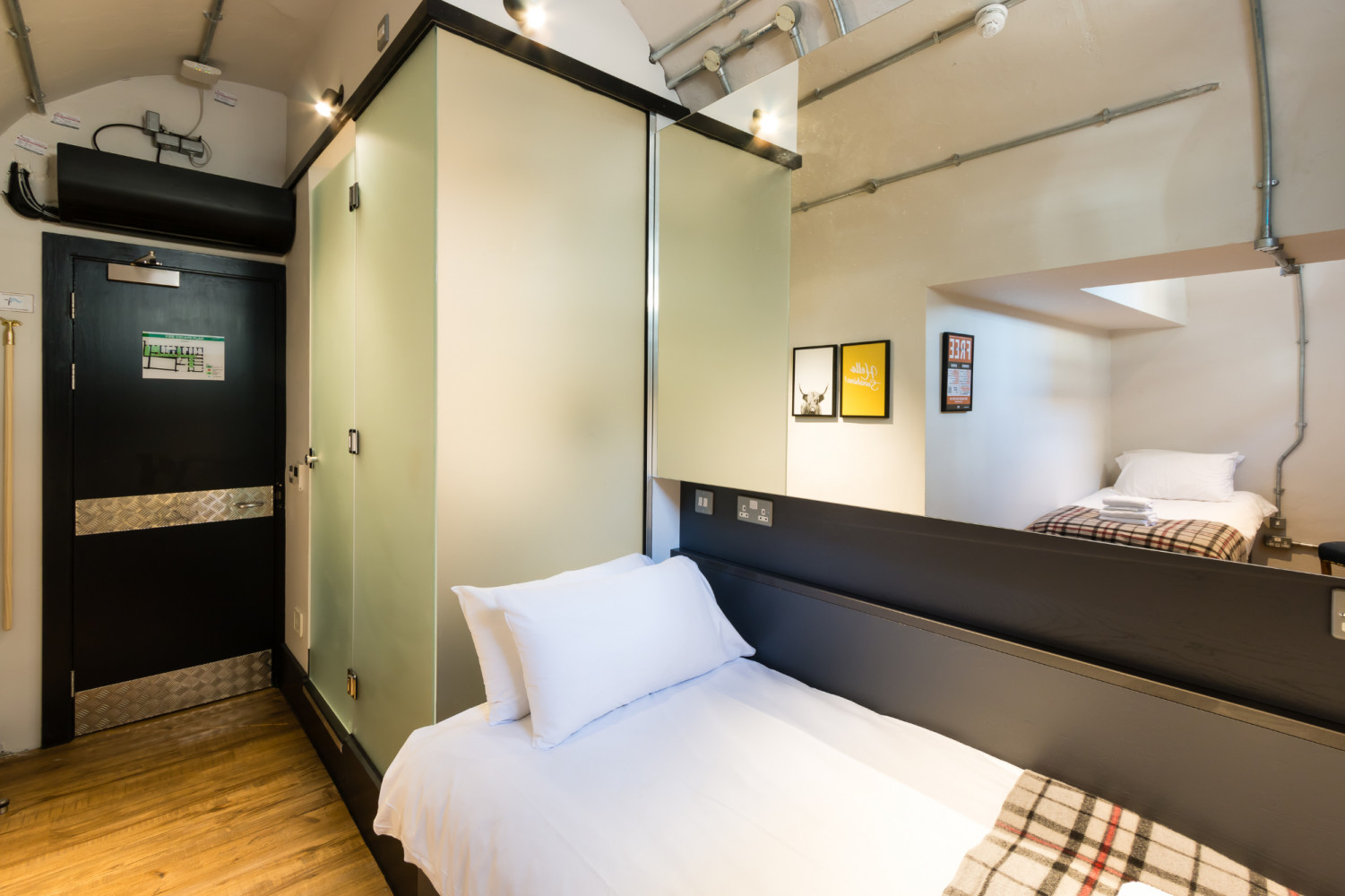 This converted courthouse also has a selection of prison cells where you can stay in the heart of the Scottish capital. There's also an underground bar in Edinburgh's famous catacombs. 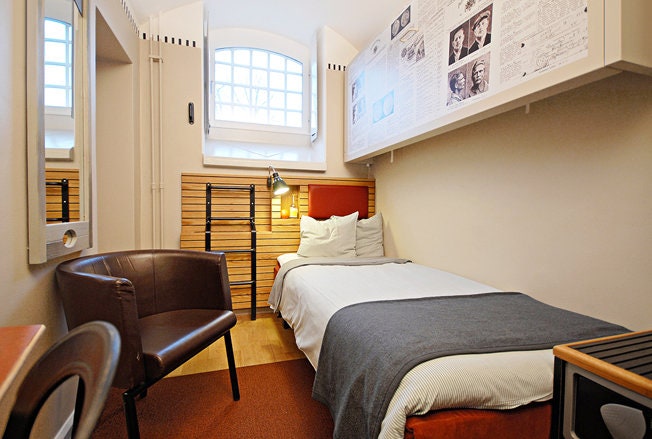 On the ex-prison island of Langholmen in Stockholm, the cells are given a Nordic style. Besides the hostel, there's also a hotel, restaurant and conference centre. 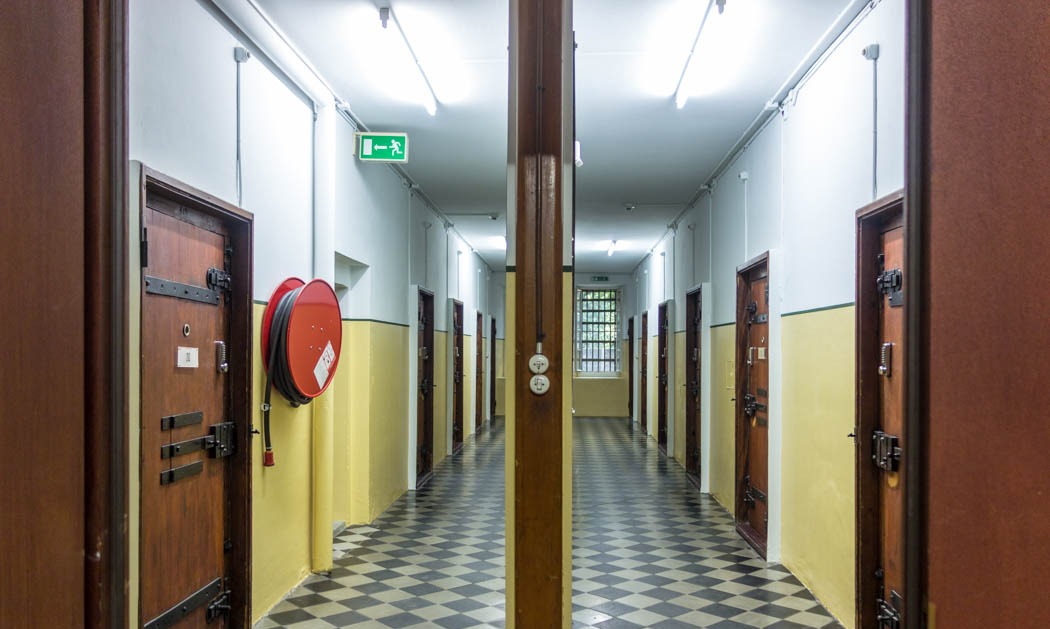 There has also been a prison hostel in Switzerland for a long time. First called Jailhotel Luzern, it was recently taken over by a young team and converted into a hostel. Including rustic wooden prison doors. 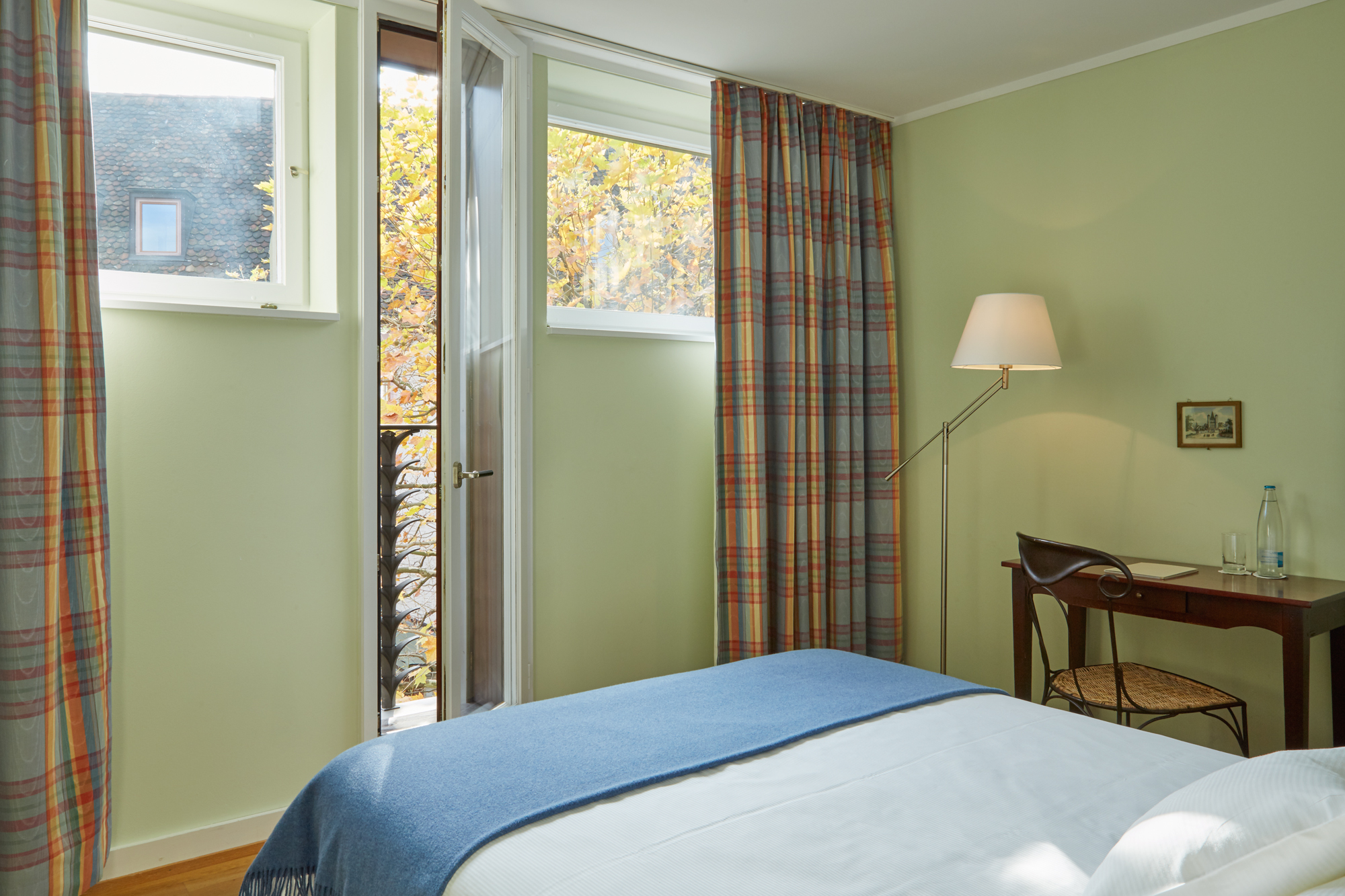 A little more luxurious is the former Basel remand prison, which has been converted into the hotel and brasserie Au Violon. A hotel with a French ambience.

With all the sources of inspiration, you can look forward to the Chur version of the prison hostel in the Bogentrakt Hostel in the Sennhof.