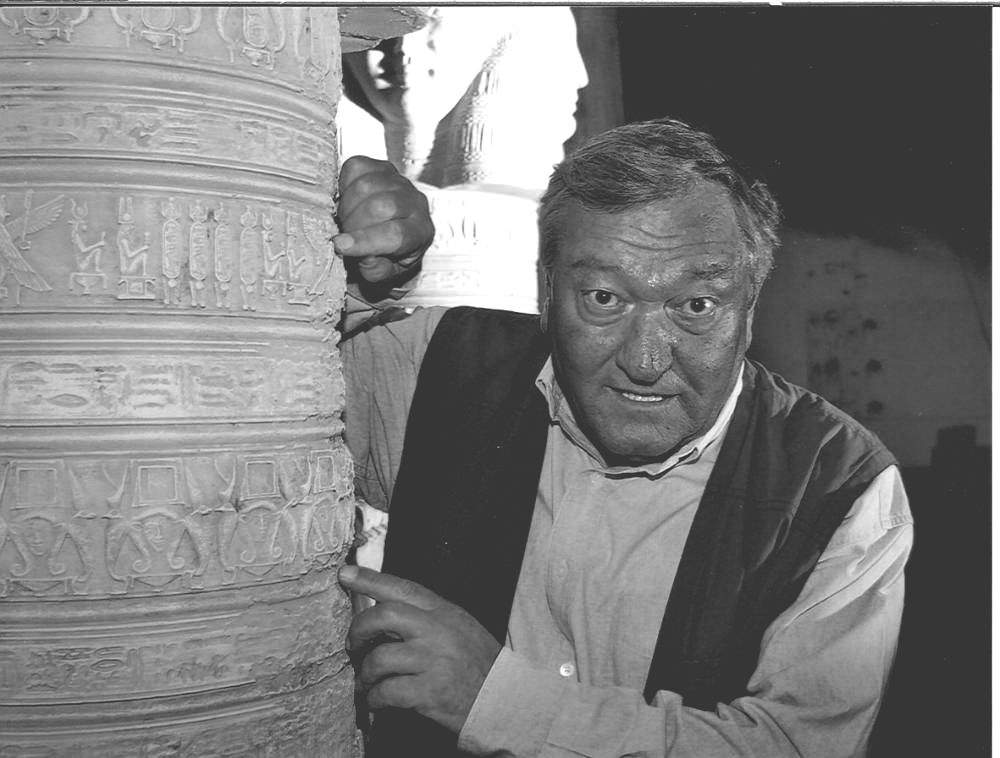 Probably the best-known and also most successful inmate at the Sennhof was the author Erich von Däniken. His pseudo-scientific books on pre-astronautics (= aliens, UFOs and other extraterrestrial phenomena) are still selling today and have been translated into 32 languages. With over 60 million copies sold, von Däniken can call himself a bestselling author.

But how did Erich von Däniken come to be at the Sennhof? Actually, von Däniken is a trained chef and hotel manager and ran a hotel in Davos from 1964. There he also worked on his first book, "Chariots of the gods". Only unfortunately he did not pay 8000 Fr. in tourist taxes (we are warned...) and was therefore arrested at the end of 1968 and subsequently sentenced to 3.5 years in prison. He was imprisoned in the Sennhof for 18 months and was released early for good behaviour. According to the prison warden, he was one of the most polite prisoners he had ever experienced. Nevertheless, while in custody, Erich von Däniken was denied the chance to watch the 1969 moon landing live. It is said that von Däniken still holds grudges against the prison administration for this circumstance.

During his imprisonment, his first book became a bestseller and von Däniken began to work on his second bestseller, "Gods from outer space". He wrote most of it at the Sennhof. When he was released from prison, an "Erich von Däniken" hype developed. His books were made into films, von Däniken produced several television programmes and founded the pre-astronautical theme park "Mystery Park" in Interlaken. It attracted over a million visitors within the first 3 years, but then had to be closed due to financial problems.

Among von Däniken's best-known pseudo-scientific theories are the idea that mankind descended from extraterrestrials who reproduced with the apes on Earth and that well-known cultural structures such as the pyramids of Gizeh or the monoliths on Easter Island could only have been created with the help of extraterrestrial astronauts.

Erich von Däniken now lives in the Bernese Oberland. His books have had a great influence on star-director Roland Emmerich, who drew on some of von Däniken's theories in his film "Stargate", and Hollywood director Ridley Scott, who drew inspiration from von Däniken for his film "Prometheus".

More information on Erich von Däniken can be found in his books and on Wikipedia. From there and from the guided tour of the Sennhof by Chur Tourism, we also have most of our sources for this article.