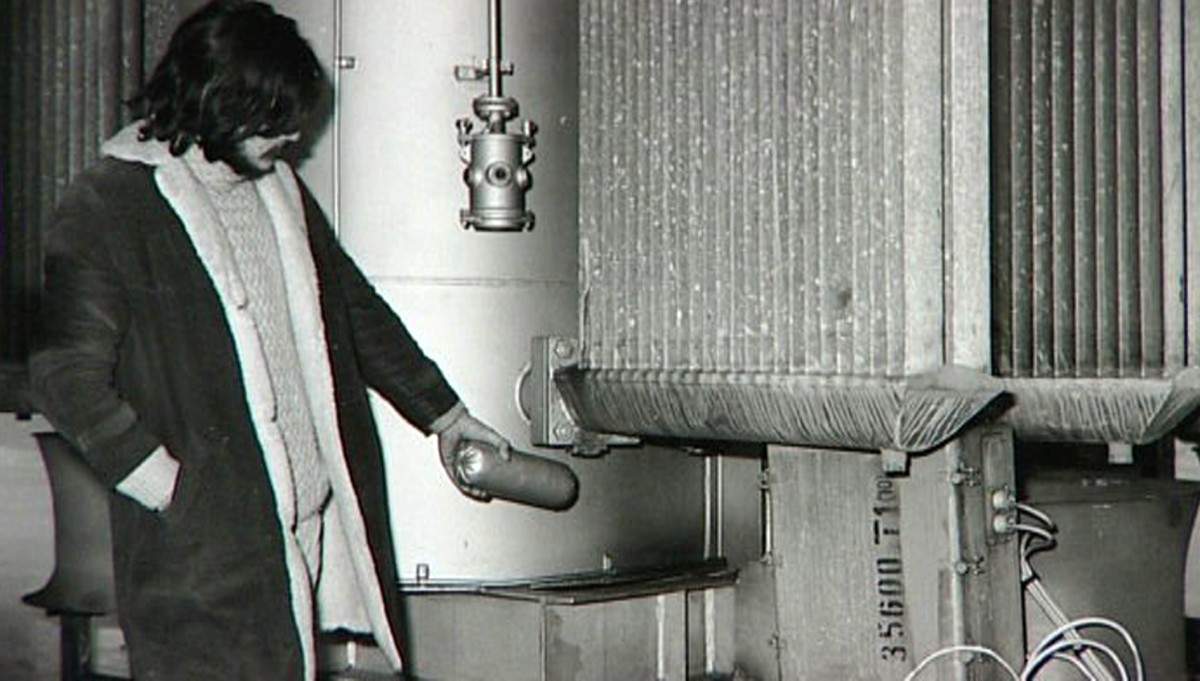 A personality that divides like no other. Probably the most famous terrorist in Switzerland. To conclude our series of notorious inmates at the Sennhof, we highlight the "eco-terrorist" Marco Camenisch.

Marco Camenisch originally wanted to become a farmer, but during his apprenticeship he could not get on with advanced animal breeding and the use of artificial fertiliser, broke off his apprenticeship and moved to an alp. He joined the anti-nuclear movement in the 1970s and became increasingly radicalised. Together with accomplices, he committed two explosive attacks on high-voltage pylons and transformers of the Northeastern Swiss Power Plants in 1979 and 1980 and was subsequently sentenced to 10 years in prison.

Thus began a spectacular story: from the escape from Regensdorf prison in 1981, during which one guard died and one was injured (Camenisch was not the shooter, as was later discovered), to the 10 years Marco Camenisch spent on the run and hiding in Italy. When Camenisch was spotted at the grave of his recently deceased father in Brusio on 3 September 1989 and a border guard was found shot shortly afterwards, suspicion quickly fell on him.

He was then arrested in Tuscany in 1991 in an exchange of gunfire with the police. An Italian police officer and Marco Camenisch himself were injured. Extradited to Switzerland, Camenisch was imprisoned in the Sennhof in 2003. He was convicted of the murder of the border guard in a circumstantial trial. His defence always doubted the authenticity of the evidence and Camenisch himself also always denied the murder of the border guard. At the time of his pre-trial detention and trial, there were numerous solidarity demonstrations for Camenisch, loudly demanding his freedom, including in Chur in front of the Sennhof.

Sadly, by 2008 Marco Camenisch sympathisers had destroyed two buildings as an act of solidarity, an arson attack was carried out on a Swisscom multi-purpose hall, two coaches were set on fire and four other vehicles were damaged, and the car of a government councillor was also set on fire. Marco Camenisch's hunger strike and the government council's handling of it were listed as the reason in a letter of confession.

In 2017, Marco Camenisch had served his sentence and was conditionally released into freedom. Since then, it has been quiet around Switzerland's most notorious "eco-terrorist" and anarchist and his whereabouts are unknown.

You can learn more about Marco Camenisch from the Wikipedia article on his life and in the book by Kurt Brandenberger: Marco Camenisch. A Life in Resistance. These were also the main sources for our small article about him.